FaceBook Thread
Here are a few video clips taken on October 26, 1995 of Amtrak passenger extra R19 running into New Orleans on the Norfolk Southern. This was a positioning move for a Turbo Train set that was visiting many parts of the Amtrak network for display. The scenes here are passing the depot Slidell, LA, cruising along Lake Pontchartrain at Little Woods, and easing by East City Junction in New Orleans. A few quick shots were taken at N.O.U.P.T. as well. This train consisted of Engine/Coach 151, Coach 179, Cafe 180, Coach 181, and Engine/Coach 159.

FaceBook Thread
A POOCH and a PUP – Sunset Limited – August 1991

It is difficult to find a vantage point that truly conveys how impressive this structure is. From the west bank of the river we found a perch on this day to witness marine traffic going about its own business on the water as Amtrak train No. 1, the Westbound Sunset Limited, begins its westward trek overhead.

This train’s three locomotives (1 F40PH and 2 P30CHs) are dwarfed by this enormous structure.
​
Train speed on the bridge allowed us to beat the train to the west end of Avondale Yard where we got one last run-by of Train No. 1.
FaceBook Thread
The video I recently posted of an SP train rolling through “The Trough” in New Iberia inspired my dig out this video of the same location from a different perspective. This time we will view the railroad from Amtrak P42DC 66 on the head end of train No. 2, the eastbound Sunset Limited.

Some changes have taken place since the last video. The railroad is now owned by the BNSF. All new grade crossings have been installed down Washington Street and better drainage has been provided for. The signals and salt-and-pepper ballast do give away the railroad’s recent Southern Pacific heritage however.

The BNSF Avondale dispatcher seems to be having some weather related headaches. Technicians are busy restoring the New Iberia radio tower, there is a malfunction grade crossing, and a trackside defect detector seems to have gone awry! Just another day of railroading…

Of significance is our lead unit, AMTK 66. This locomotive would be painted into the Amtrak Phase II heritage scheme. The 66 sustained severe damage after a grade crossing collision on February 19, 2016 and will likely be scrapped.
​Take a ride aboard Amtrak P40-8 826, the lead locomotive on Train No. 1--the westbound Sunset Limited--on December 21, 1997. Passenger service was halted on the Mississippi Gulf Coast by Hurricane Katrina in 2005 and has not resumed since.

This video began with a fun clip I thought I'd share. We are on the former Rio Grande mainline in the Colorado Rockies on the head end of Amtrak Train No. 5, the westbound California Zephyr. Our power is Amtrak P42DCs 29, 32, and 57.

Glenwood Springs is always a great place to visit. The three CNW locomotives on the intermodal train we meet give away the line's new Union Pacific ownership.
​
This would be one of my last trips as an intern for Amtrak. When this train arrived in Oakland, CA it would discover that I had been accepted into the BNSF train dispatching program and a new chapter in my life would begin. The rest, as they say, is history!

​Amtrak train No. 19, the Southbound Crescent, arrives in Meridian, MS behind an F40PH and a GP40. This would be my ride back to New Orleans!
FaceBook Thread
​August 13, 1991
​
Amtrak train No. 19, the Southbound Crescent, passes by the New Orleans Lakefront Airport and then rolls through Seabrook Drawbridge with a pair of F40PH's doing the honors.
FaceBook Thread
​Amtrak Train No. 20 – Woods – August 20, 1991

When spending vacations with my uncle in Slidell, LA I would always set the alarm in time to get the shot of Amtrak train No. 20, the Northbound Crescent.  This morning yielded brilliant light to illuminate the Crescent at speed in the trees at Woods, the siding on the south side of town.
​
F40PH 294 and GP40 652 have no problem getting after this train’s schedule!
FaceBook Thread
Amtrak No. 19 - Slidell, LA - August 20, 1991

This train would be my ride home from Slidell to New Orleans. Amtrak F40PH 225 and GP40 660 lead the southbound Crescent into to the usual screeching stop at the former Southern Railway depot.

There is great excitement to be experienced while standing on a station platform as a long-distance passenger train makes its call - the sound, sight, feeling, smell...very sensory!
​
I did not get the whole train of course because I had to board...did not want to miss my ride home!
FaceBook Thread
Wednesday September 8, 1993 - Amtrak P40-8 819 accelerates train No. 20, the Northbound Crescent, out of East City by Milepost 4 on the Norfolk Southern's New Orleans Terminal mainline.
​
The 819 is seen during its brief life. Brand new here, the unit would be destroyed in 13 days at Big Bayou Canot near Moblie, AL after striking a bridge knocked out of alignment by a barge

On this day we find train No. 59 easing along IC track A-1 at the south end of Mays Yard as it approaches Central Avenue and East Bridge Junction to meet No. 58 which is accelerating rapidly on the IC main line!
​
Both trains sport a pair of F40PH’s and dome cars!
FaceBook Thread
Amtrak No. 58 – Hammond, LA – August 16, 1991
​
Amtrak train No. 58, the Northbound City of New Orleans makes its station stop at Hammond, Louisiana.  F40PHs 361 and 338 power the train today.
FaceBook Thread
Two GP's on Amtrak No. 58 - Carrollton Junction - September 13, 1992

Brand new Amtrak P40-8s were abundant in the Big Easy on this day. The morning began with the ill-fated 819 leading No. 20 out of town.

Finally, and less than 30 minutes after the first scene, we catch train No. 1, the eastbound Sunset Limited, arriving from Florida. Our vantage point is in the Wye behind the Amtrak diesel shop. P40-8 807 leads F40PHs 354 and 394 carefully around the wye. A couple of former Santa Fe hi-level cars are on this train!
​
New Orleans was the assigned maintenance facility for the new 800's. These machines were just beginning to get acquainted with their new home! 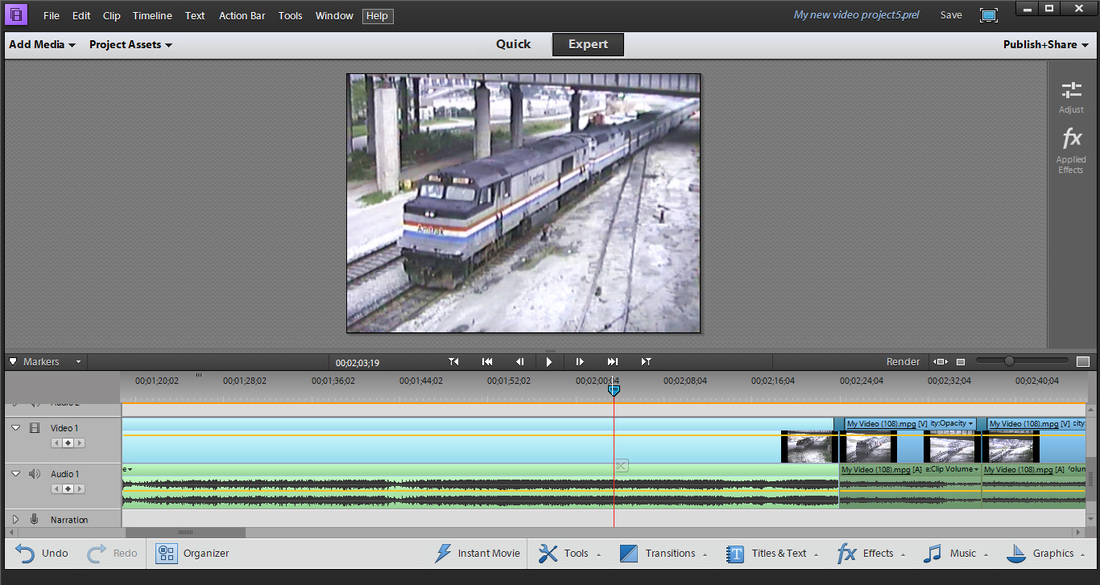