Though you cannot tell by looking at this website, to date there has been no actual layout built for the Meridian Speedway.  Most of the equipment photos were taken either on Jim Norwood's HO Scale KCS layout or on the now dismantled railroad that Shane Murphy had near Denton, TX.

My career path has moved me seven times in the last sixteen years.  That dynamic makes it difficult to build a railroad, though it has exposed me to a number of operating railroads which have inspired my overall operating concepts.  My nomadic lifestyle has allowed me to operate on model railroads in New Orleans, Dallas/Fort Worth, Kansas City, and Omaha.  Some takeaway from each experience will be incorporated in the railroad that I will build.

That being said, the hobby has kept me very busy.  Or at least as busy as I have allowed it to.  This proves that you DO NOT have to build a railroad to be fully engaged, especially if you are creating a proto-freelance railroad from scratch.  After-all in theater the stage is not built until after the script is written, the production financed, and the actors hired.

Deciding and putting together the pieces such as railroad name, era, location, equipment rosters, paint scheme, decals, train symbols, schedules, blocking charts, etc. can be a very time-consuming yet rewarding undertaking long before the first spike is driven!

My employer was very wise to select Fort Worth, TX for head quarters.  There are very few places in this country where the cost of living will get you as much as it does here.   What this means for the modeler is that the opportunities to create space are all around if you are looking for them.  The plan is to move into such a place in the next year or two.

So in the interim, let the brainstorming, daydreaming, and drafting begin! 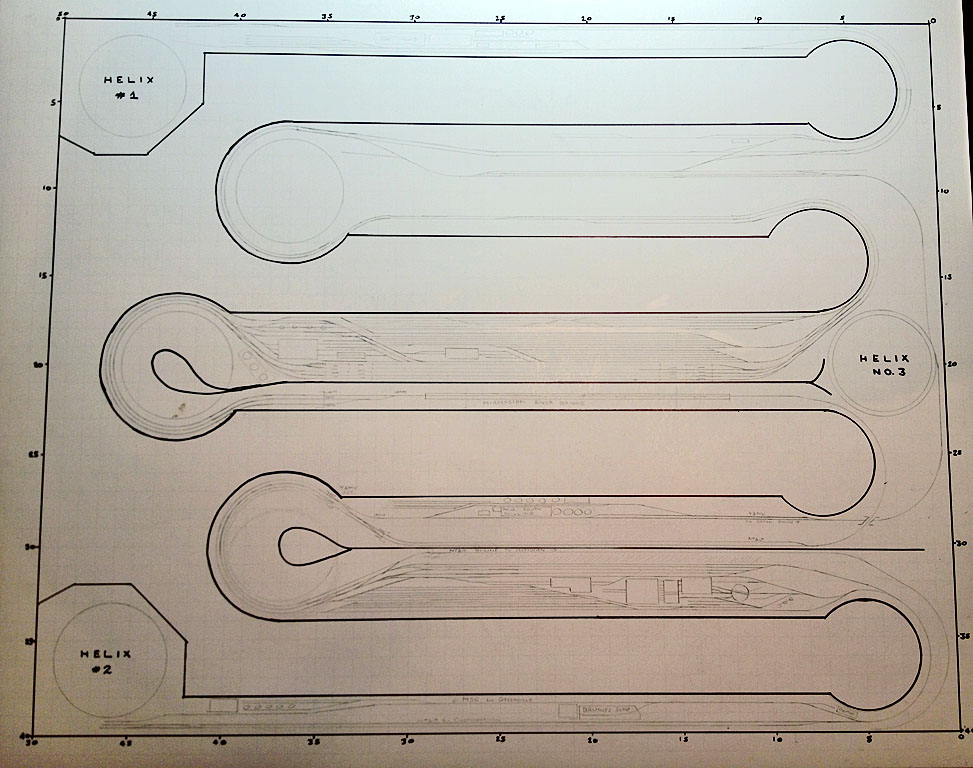